The Interconnected World of Teaching: Students Aren’t the Only Learners

When she got it, my heart jumped. The third grade classroom fell silent. Minutes before, I had been incessantly hammering the merits of decomposers to the class as we worked our way through a series of lessons about nutrient cycling. Now, a new note struck my throat, causing me to choke, but just a bit.

The students, of course, did not notice that I could have cried for the joy of true learning taking place in that moment. The short blonde haired girl in the back of the class had described to the rest of us the path taken by the sun’s energy as it works its way up the food chain. It was evident that this third grader had suddenly grasped–and articulated–that this “chain” was much more of an interconnected web than any of her classmates had realized before. But it wasn’t just this revelation that started my eyes to watering, it was the way that she concluded, “and then microbes break down the deer’s body and all of that energy can be used again by other things.” 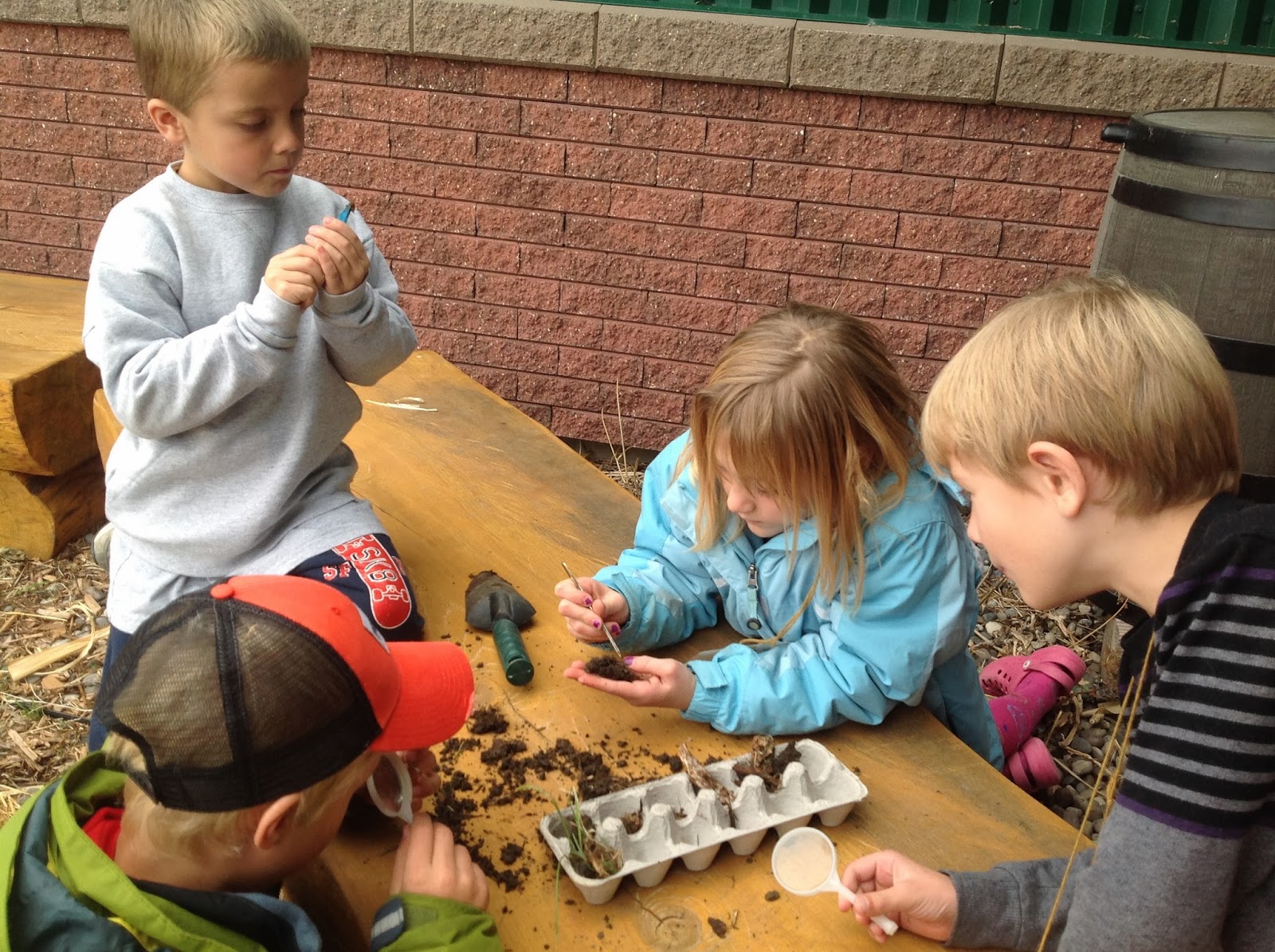 YES, that was it. This earth is the mother of all efficiency experts. “ALL of that energy can be used again,” and again, and again… The First Law of Thermodynamics, a concept that was just truly grasped by a 3rdgrader, right before my eyes. The conservation of energy is a wildly simple idea, but its applicability to the nutrient cycling which keeps our planet in balance is ever important to consider.

From the first activity I led with the third grade class to introduce the concept of an ecosystem, when we each took on the role of a different part of the garden’s food web and connected ourselves with a string of yarn into an interdependent ecosystem, I had envisioned the moment when these students would grasp this concept. The moment when a person realizes that we are fundamentally stardust; that the atoms now giving form to our world are the same atoms that dripped from pen to paper as Jefferson first wrote, “We hold these truths to be self-evident.”

Barring myself from the existential pondering that began to enchant me, I drew my attention back to the other hands that went up around the classroom. A curly headed kid in the back of the room piped up: “So, the sunflowers that died around the apple tree could become a part of the apple that grows on the tree, and if I eat one of those apples it could become a part of me?!” Yes, yes, yes! These students were making the connections, and I, having little experience with the joys of teaching, was beginning to understand just why they (the teachers) do it. 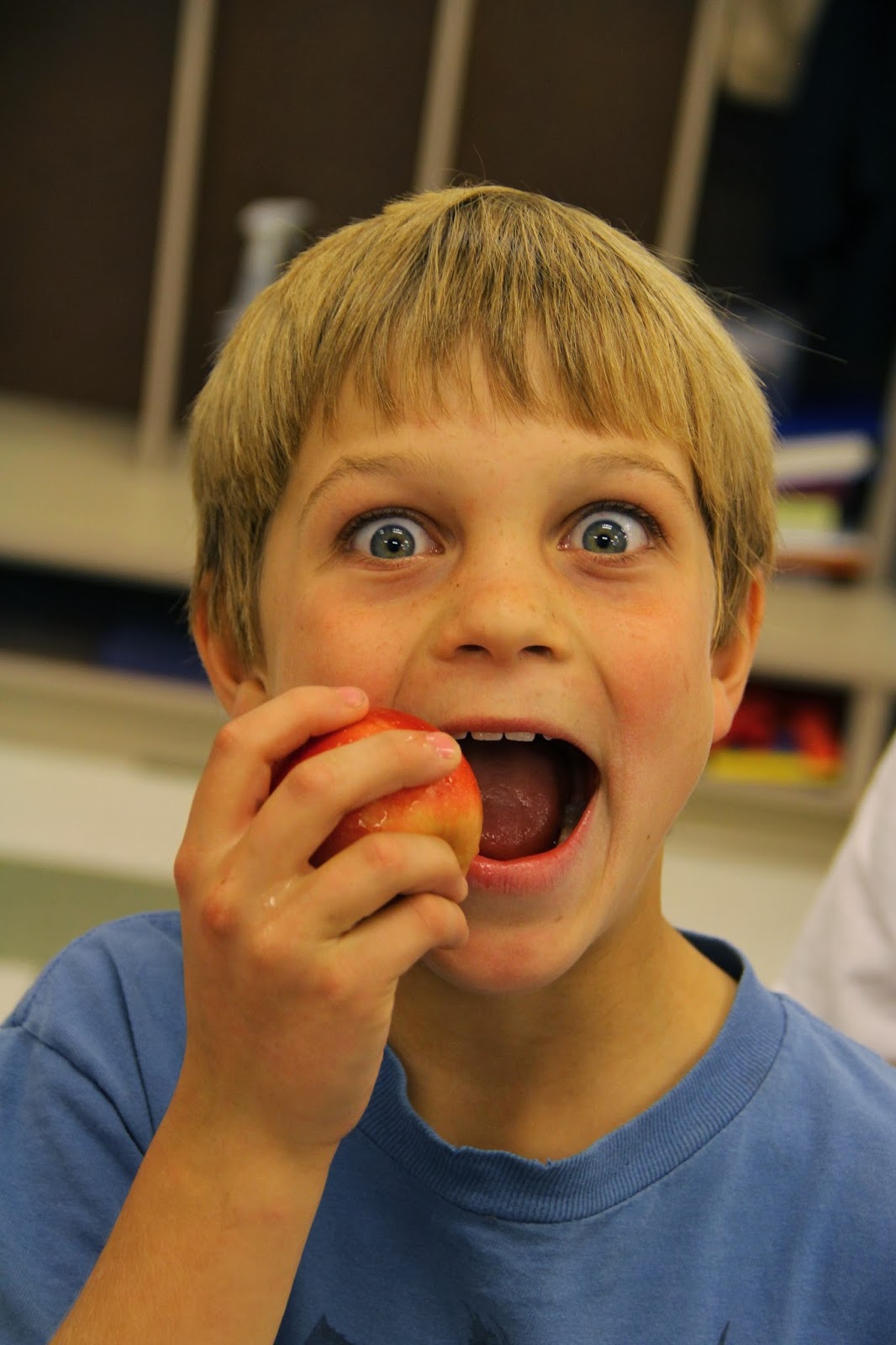 The week following the garden food web lesson, we picked through the bits of decomposing refuse that we had put into classroom compost bags, analyzing the outcomes of our experiment. I was wowed yet again at the connections these students were able to make and the advanced language they used to describe decomposition!

One rosy cheeked young boy, when asked why the pieces of plastic cup that we included in the classroom compost bags hadn’t broken down, promptly responded: “Plastic cups are not a natural resource!” “Well then,” I replied, “Plastic does come from a natural resource though. Plastics are made from crude oil out of the earth, a fossil fuel, like gasoline.” After some funny faces, the young, astute kid responded, “Yeah, but it’s man made.” And right he was. Plastics are nothing like the grapes or the kale that we had put into our compost bag. Slowly, the third grade students constructed the idea that soil bacteria don’t recognize these man made things, so the bacteria have to work a lot harder to decompose them. 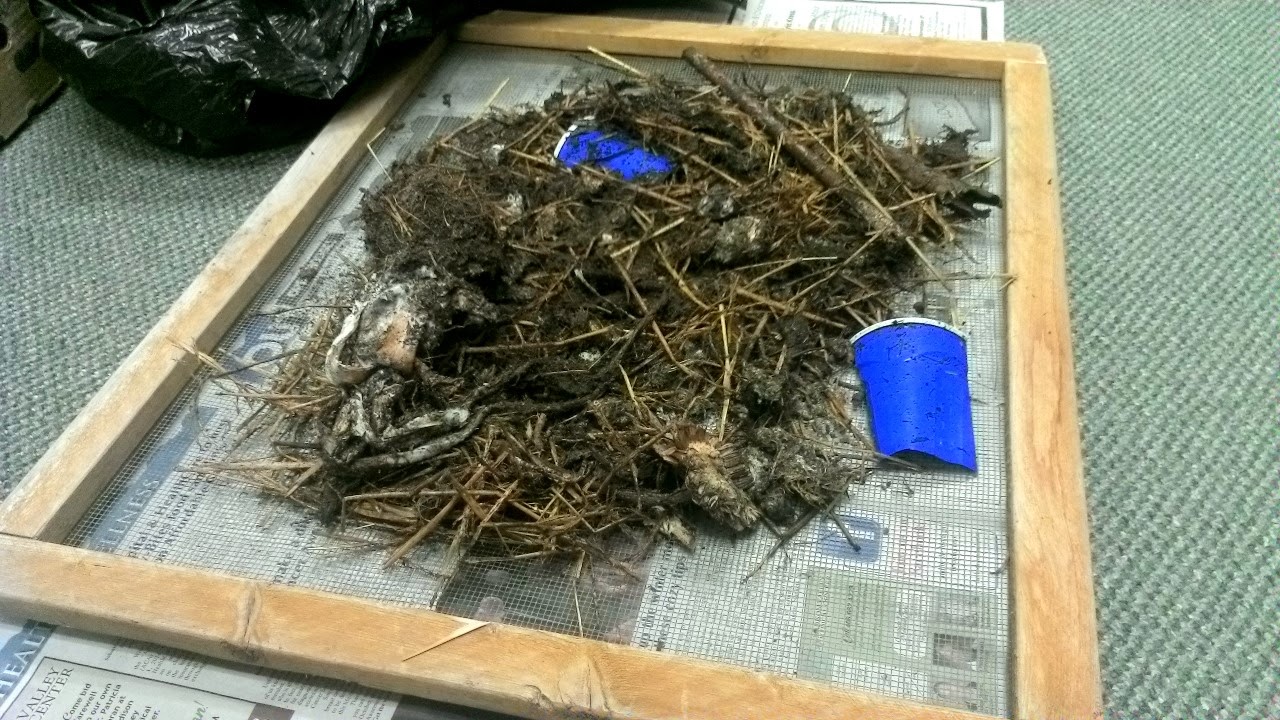 I leave the classroom each day amazed. As I walked into the principal’s office after class with a smile on my face and gratitude in my voice, he jovially reminded me that there are “not many jobs as rewarding and fulfilling as teaching. It is inevitable that those kids will say something that will turn your head and leave you with a grin.”